After graduating from West Rowan High School, Ryan continued his education at Rowan Cabarrus Community College and then pursued a career with Bostian Retirement, acquiring his Life, Health, Medicare Supplement and Long-Term Care insurance licenses in 2000.

Ed Slott is named “THE BEST” source of IRA advice by The Wall Street Journal. Ryan is a member of Ed Slott’s Master Elite IRA Advisor Group, an exclusive organization of financial advisors who are dedicated leaders in the IRA industry. With access to this team of IRA Experts, Ryan is equipped with valuable tools and resources to help his clients have a better retirement.

Ryan has taught college classes on retirement planning throughout surrounding counties in North Carolina. He is passionate about sharing his knowledge and advising pre-retirees and retirees on how to help protect their future by planning ahead.

Throughout his career of servicing retirees, Ryan has been named to the ranks of the top retirement advisors in the world by MDRT, the premier international association of financial professionals. MDRT is a select group of high achievers. Many are also highly regarded as business leaders and charitable and community volunteers.

Ryan is also very deserving of being certified in Long Term Care and Social Security, having his CLTC and NSSA degrees. Ryan has been featured as one of America’s Retirement Experts in Kiplinger’s Retirement Planning Guide. He has also appeared on “The Retire Happy Hour” on ABC, CBS, NBC and Fox networks.

He is a notary public for the state of North Carolina. Like Raymond, Ryan is an Eagle Scout and God and Country Award holder.

Ryan married Stephanie in 2001, making him an official part of the Bostian family, but has been a part of Bostian Retirement Planning, LLC since 2000. Ryan and Stephanie have two sons, Landon and Luke. 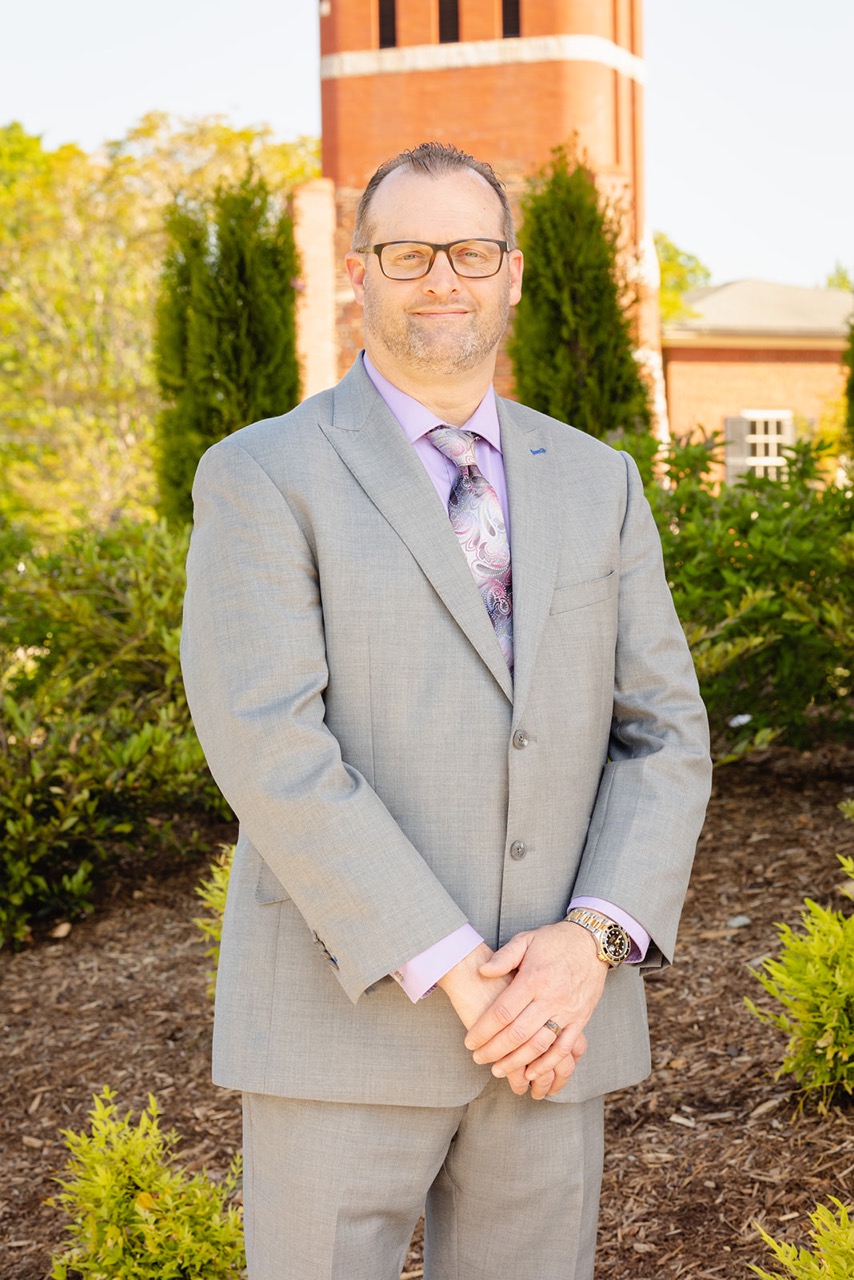